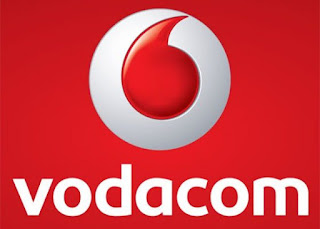 Vodacom Tanzania Ltd is Tanzania's leading cellular network company. Vodacom Tanzania is the second telecom company in Africa, after Vodacom, to switch on its 3G High-Speed Downlink Packet Access (HSDPA) which was available only in Dar Es Salaam in early 2007

Vodacom Tanzania has its executive headquarters on the 15th Floor of the Vodacom Towers at 23 Ursino Estate, along Old Bagamoyo Road, in Dar es Salaam, the financial capital of Tanzania.

The company was created in late 1999 as a subsidiary company of Vodacom based in South Africa. At the onset, Vodacom Tanzania was a joint venture between the Vodacom Group, with approximately 65 percent, with the remaining 35 percent owned by Tanzanian shareholders, that include Mirambo Holdings.

By August 2000, the company completed its GSM infrastructure and went live on 14 August 2000. Vodacom Tanzania announced officially its commercial operations on 15 August 2000. Vodacom Tanzania became the largest mobile operator in the country within one year of launching and remains the largest mobile communications network operator in Tanzania up to date.
Vodacom Tanzania provide job opportunities to educated Tanzania as a part of making the company strong and serving it's customers needs. They are providing opportunities to work from their headquarter in Dar es salaam to other parties of the country, almost all regions they have offices.

If you are looking for a job from Vodacom Tanzania, You can visit the link below and on the search box selet Tanzania to see all jobs advertised in the country.